BEST HISTORIC BUILDINGS TO VISIT IN THE SCOTTISH BORDERS 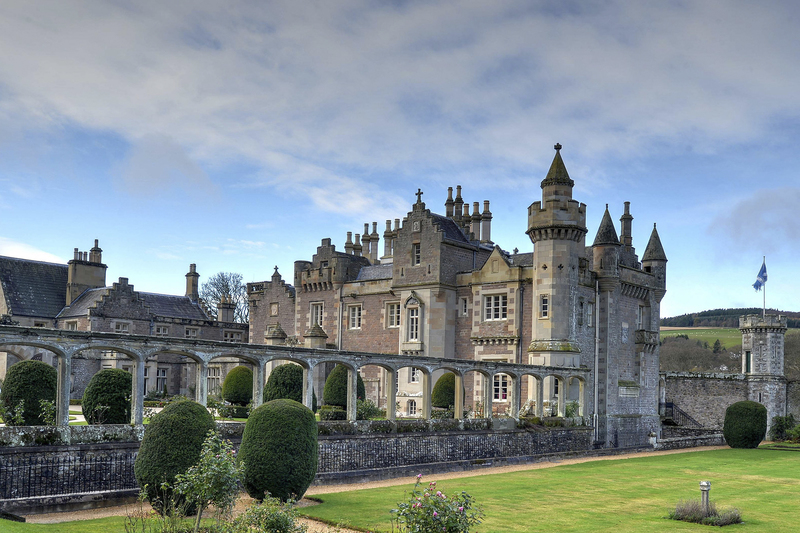 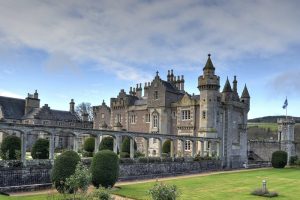 Perhaps nowhere else in the world can evoke the power of the romantic past more than Abbotsford, stunningly located on the banks of the River Tweed in the Scottish Borders. Abbotsford sits at the heart of the landscape that inspired the poetry and novels of its creator, Sir Walter Scott. Unlike the homes of other great writers, this is a house that the writer himself designed and as such uniquely embodies a physical representation of the Romantic Movement that he helped to create. When you touch the bricks and mortar of Abbotsford, you are touching the soul of Scott.
Abbotsford House attracts visitors from around the world and is a wonderful place to visit for the whole family. As well as the main house, there is now a visitor centre, which was officially opened by HRH The Queen in 2013. It’s a great place to go for lunch and is fully wheelchair accessible. Just outside the visitor centre there is an adventure playground area for the children and there are glorious riverside walks for the dog! 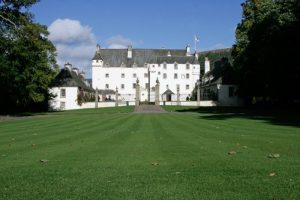 Beautiful historic house and gardens open to the public (seasonal). Lots for children to do including the largest hedged maze in Scotland! There is also a brewery and a restaurant. 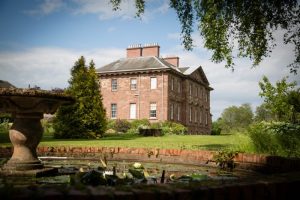 An impressive house on the banks of the river Tweed located just inland from Berwick-upon-Tweed. It was designed by famous architect John Adams in 1763 and has a fantastic collection of artwork and furniture, including pieces by Chippendale and Trotter.
There is an adventure playground for the children, a cafe for lunch and visitors are encouraged to bring dogs for walks in the the lovely gardens and grounds. 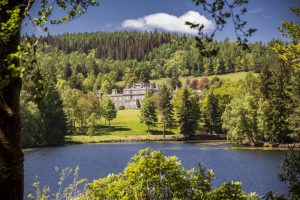 Home of the Duke of Buccleuch, the largest landowner in Scotland.
Around 15 minutes drive from the holiday cottages.
The house is open to the public (seasonal) and has a fine display of paintings and furniture. There is an adventure playground in the woods which is great for children. There are wonderful woodland walks around the house. 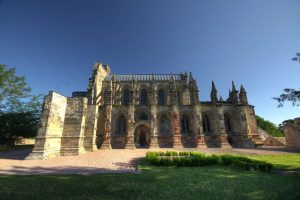 The Rosslyn Chapel is an historic building constructed in the 15th Century. More recently it was made very famous in 2003 by the author Dan Brown in his best-selling book, The Da Vinci Code and then later in 2006 by the film of the same name. 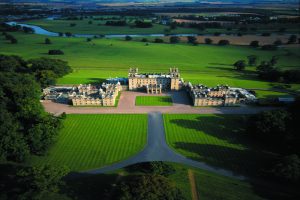 The largest inhabited castle in Scotland, home to the Duke and Duchess of Roxburghe and their family. Spectacular State rooms filled with priceless European paintings, tapestries and furnishings. There is a café next to the walled garden, a licensed restaurant next to the castle and gift shop. The walled garden café is a really great place to go for lunch with delicious food prepared by the Duke’s chef – the fish cakes are superb!